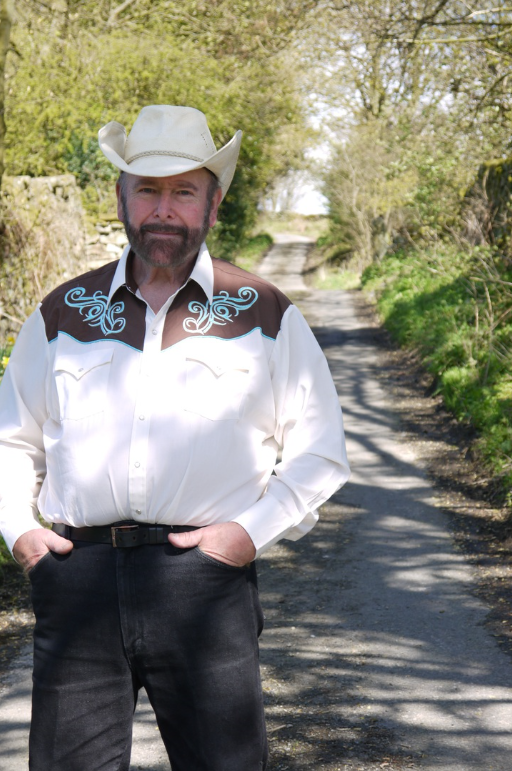 Based on Paul's Summer Season Show at Filey Evron Centre. There are lots of hit songs from the 40s, 50s, 60s & 70s made famous by people like Jim Reeves, Bing Crosby, Gene Autry, guy Mitchel, Don Williams and lots more. This even includes some remastered tracks from Paul's vinyl LPs recorded 49 Years ago right through to new recordings from this Year. The recordings include backing vocals fro Paul's Daughter Sarah Griffiths, who co-produced the album with musician and studio owner Dave Dryden who toured with Paul around many of the UKs major Theatres. 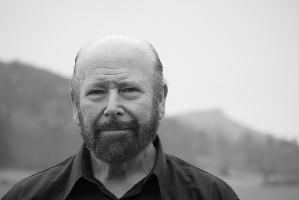 Paul Wheater is a professional singer who has been recording and touring the United Kingdom for over 40 years.

Often compared to the late Jim Reeves, Paul has gained a huge fan base of people who love his rich, velvety tones.

From touring the market towns of North Yorkshire, Paul rose to fame when he booked the world famous London Palladium, garnering him international interest and the support of BBC Radio 2.

Both Paul's live shows, and his high quality recordings, continue to demonstrate why he was once dubbed 'Yorkshire's Jim Reeves'.

Paul is a committed Christian and spends much of his time touring churches and promoting the Whitby Gospel Music Convention- an annual event which sees some of the very best in Christian singers, bands and entertainers come together for a weekend of ministry.